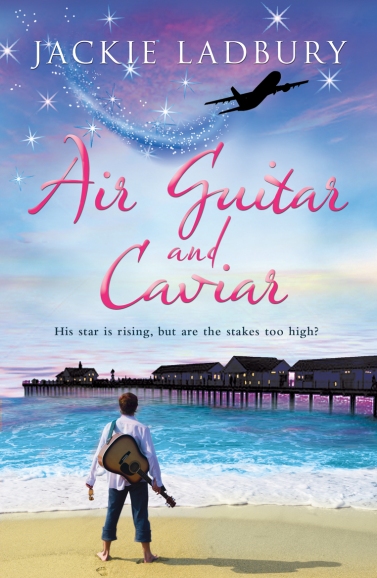 Street busker, Dylan Willis dreams of becoming a superstar and when he falls for a beautiful air stewardess, Scarlett De Verre, she becomes part of that dream. But Scarlett is very unhappy and is not in the right frame of mind to date anyone, let alone a wannabe who doesn’t appear to have a penny to his name. Dylan, however, is determined to make her love him, but when fame comes calling and Scarlett’s past catches up with her, it seems Dylan is destined to make sweet music all on his own.

The Magic of Stars is now out too at: getBook.at/Jackie. Another gorgeous cover by the talented Berni Stevens.

In a moment of recklessness air stewardess, Sapphire Montrose throws caution and her dress to the wind by propositioning a handsome stranger in a hotel in Florence, only to find herself waking up alone and embarrassed in her hotel room.
Unfortunately for Sapphire it turns out that her new boss, Marco Cavarelli, is the man she failed to seduce and she is now fighting for her job and her self-respect as he tells her there is no place in his revamped airline for an alcoholic woman with lascivious tendencies. To make matters worse she is increasingly attracted to him and he seems to be giving out the same vibes. Or is he simply testing her? One wrong move could be the end of her career. But what if he really is offering love – and is he worth the risk? 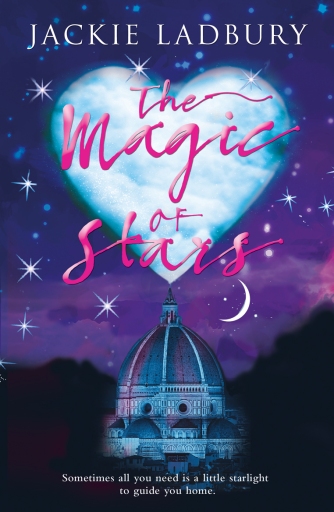